In the United States, baseball was the national pastime for so many years. Millions of baseball fans used to wait for the beginning of a new baseball season. Also, many Latin American and Asian countries praised this sport. Gradually, this game gained enormous popularity.

Not only adults but also kids are fond of this sport. Kids usually play baseball in their school, backyards, and the local leagues.

Similar to adults, kids in baseball have specific rules. In kids’ baseball, the field size is small. There will be no strikes. Each batter gets three swings at the ball. On every hit, the batter has to run the bases all the way around the home. If the batter reaches home before fielding the hit, he scores a point.

Besides these rules, there are some other rules as well. Now we will discuss the rules according to the various field positions. 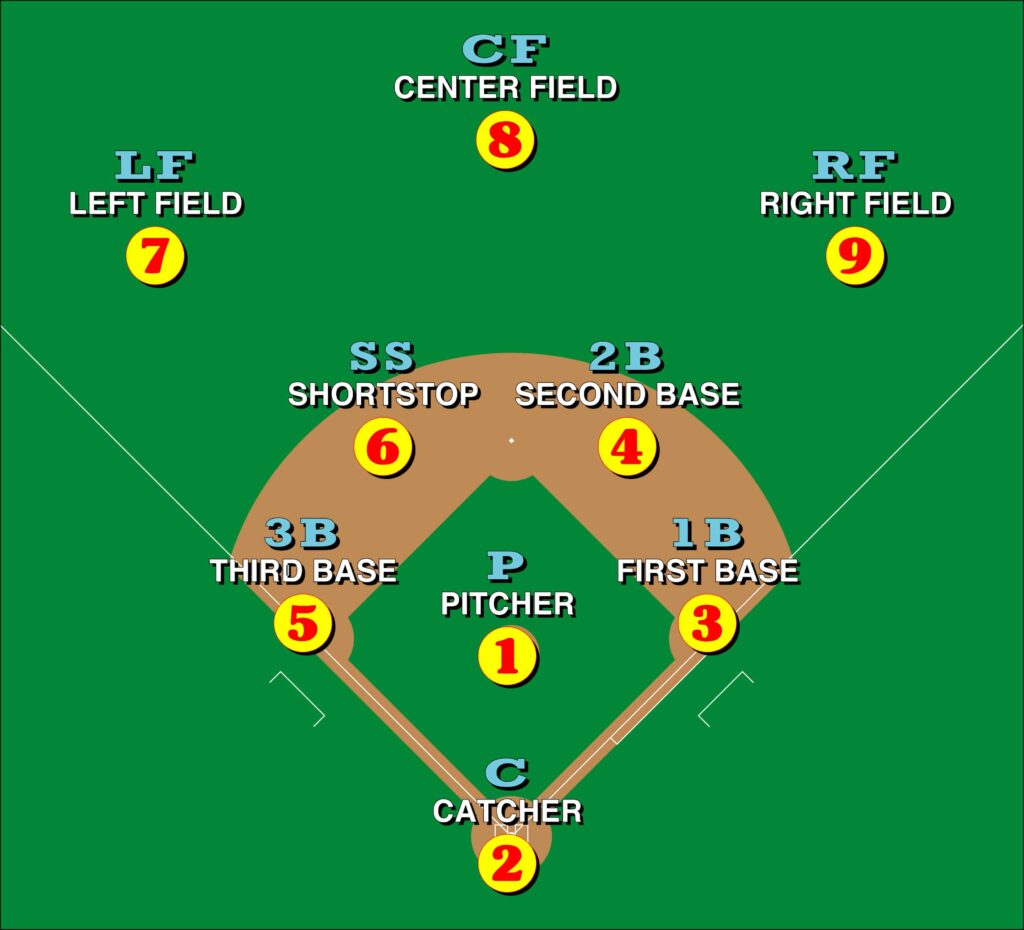 The playing field is made of the infield and an outfield in baseball. In the infield, there will be four bases that form a square. The square is known as the baseball diamond. The bases are known as the home plate.

According to the order, the runners advance to each base. In the middle of the infield, the pitcher mound exists. The pitcher has to place one foot on the pitcher’s rubber while throwing a pitch. Also know Can a Pitcher Pause in his Delivery?

In a typical baseball field, the average distance is 90 feet between every base. And the distance is 60 feet and 6 inches between the pitcher’s mound and home.

The lines formed between the first base and home plate and the third base to the home plate are the foul lines. Why do they form a line? These lines expand to the outfield.

Outs and innings are the mandatory part of a baseball match. It consists of 9 innings. However, the innings can be less at many levels of matches. During every inning, each baseball team gets a batting chance. The home team gets batting at the bottom of the inning.

When a team receives a turn at bat, they have to keep batting until they get three outs. After getting the third out, either the other team gets a batting chance, or the inning is over.

The team that receives the most runs wins the match at the end of the final inning. Also, the game gets continued to another inning until there will be a clear winner.

In the baseball match, every batter starts with a pitch. The pitcher throws the ball over home plate to get a strike. A stroke occurs when the baseball is pitched over the home plate, below the batter’s belt, or the batter’s knees. However, the strike zone depends on the interpretation of the umpire.

The strike also occurs when the batter swings at the baseball and misses it irrespective of the location of the pitch. If the pitcher throws four balls, the batter proceeds to the first base. This move is called a walk. When the batter hits the baseball within the field, he tries to proceed to the bases. If you want to practice pitching check out this Jugs MVP Combo Pitching Machine review. 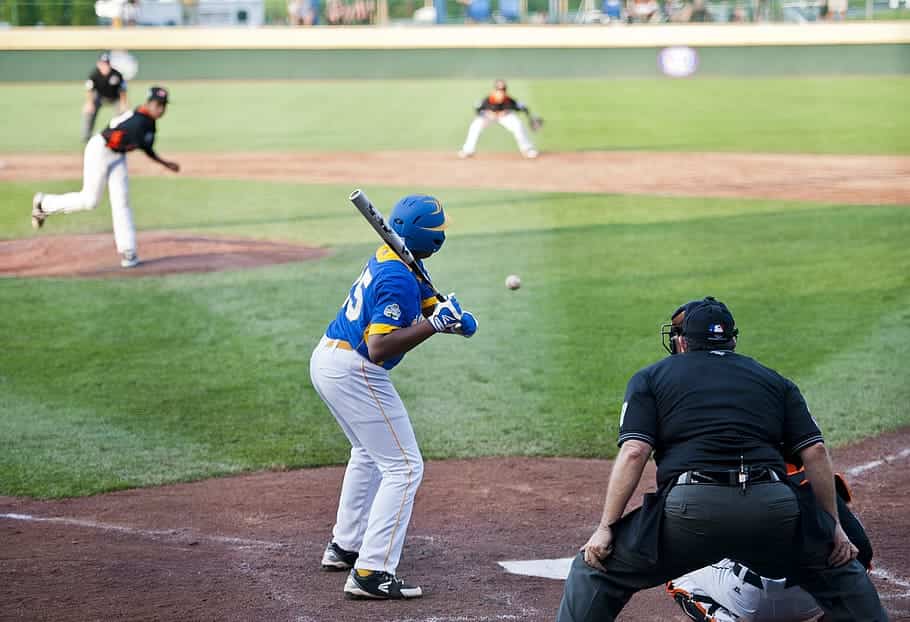 When the fielder does this, the batter is out. If you can use wooden bats or not check this blog. Then the other base runners return to their actual base before they get tagged or out.

A force out is possible when the base runner has no option to go except the following base only. It happens only with the batter and first base. The defenders don’t need to tag the runner in case of force out. They just need to place one foot on the base and control the ball before the base runner touches the base.

Striking Out in Baseball 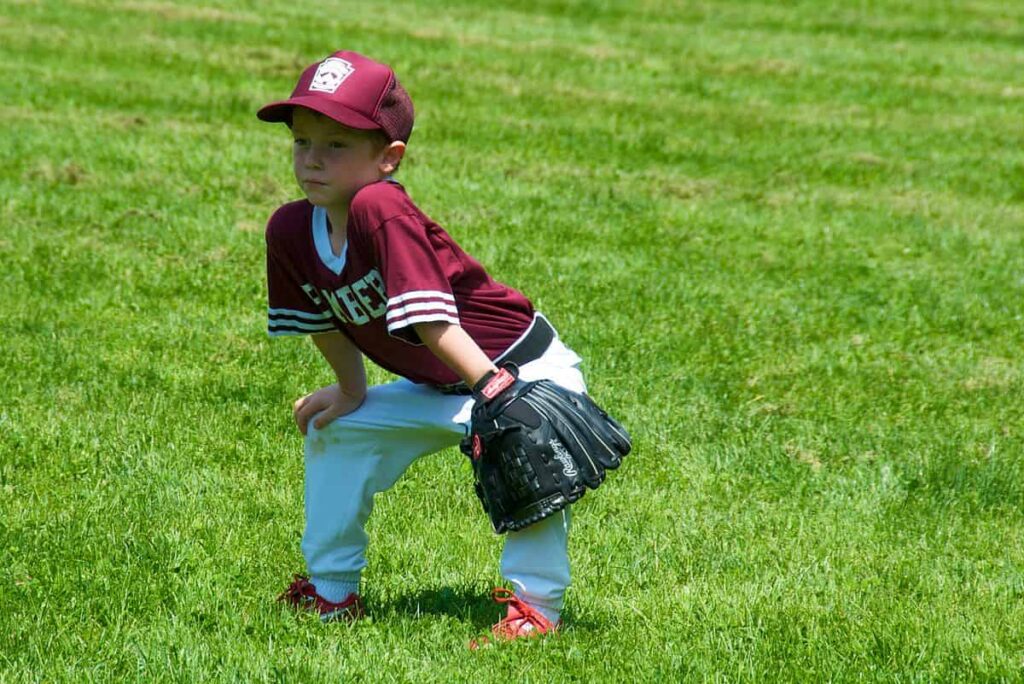 It is one of the most basic rules of baseball. A batter gets three strikes before they get called out at the plate. A strike is considered the swinging at the ball and missing. A strike also happens when the ball gets hit out of play or gets tripped into the catcher’s glove. Well, check out what is the drop third strike rule in baseball.

A foul occurs when the ball gets hit out of play. Also, remember, a foul ball can’t be a third strike. If he hits a foul ball, the umpire can’t call the batter out on strikes. However, in some leagues, there is no limit of foul balls. In such a match, the batter stays at the plate and hits foul balls without getting out.

In this case, the out is possible only when the opponent team player has to touch the first base before the batter.

Usually, in adult baseball games, there are nine innings. But in the coach-pitch leagues that are for the junior players, there are nine and up to play seven innings. The innings are over when both teams get a chance to bat, and every team makes three outs.

A base-runner can’t interfere intentionally with a player to make a catch or field a ground ball. Why do they water the baseball field?

When a pop fly is hit, any runner advancing to another base before the ball gets caught is considered out. It happens if the ball gets thrown back to the baseman and the baseman tags the base with his foot before the runner makes it back to the base. In such a case, the pop fly is considered a hit. If you want to practice baseball Heater Sports Heavy Duty Baseball Pitching Machine will be the best for you.

A present base runner can proceed to the next base after the pitch gets thrown. It happens even if the ball doesn’t hit the ground. This scene is known as a steal. The pitching team may try to tag out the runner, which is a tag-out situation. Also, know more about What is calling time in baseball?

However, a base runner can’t steal a foul ball. And in such circumstances, the stealing runner can safely return to the original base. This rule differs according to different baseball leagues. Therefore, you must be updated with the basic baseball rules according to your league.

If you are completely new and learning how to play baseball, the mentioned rules will be your top priority. Hopefully, these rules will help you to get more intense knowledge about baseball.

So, follow these basic rules and improve your skills accordingly. Nothing can stop you anymore from being a baseball star in the near future. 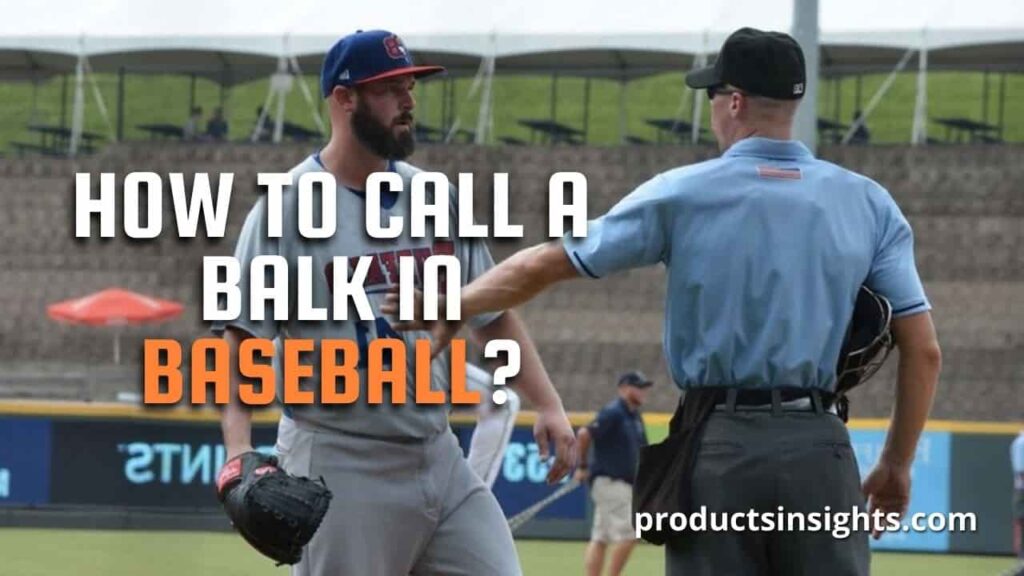